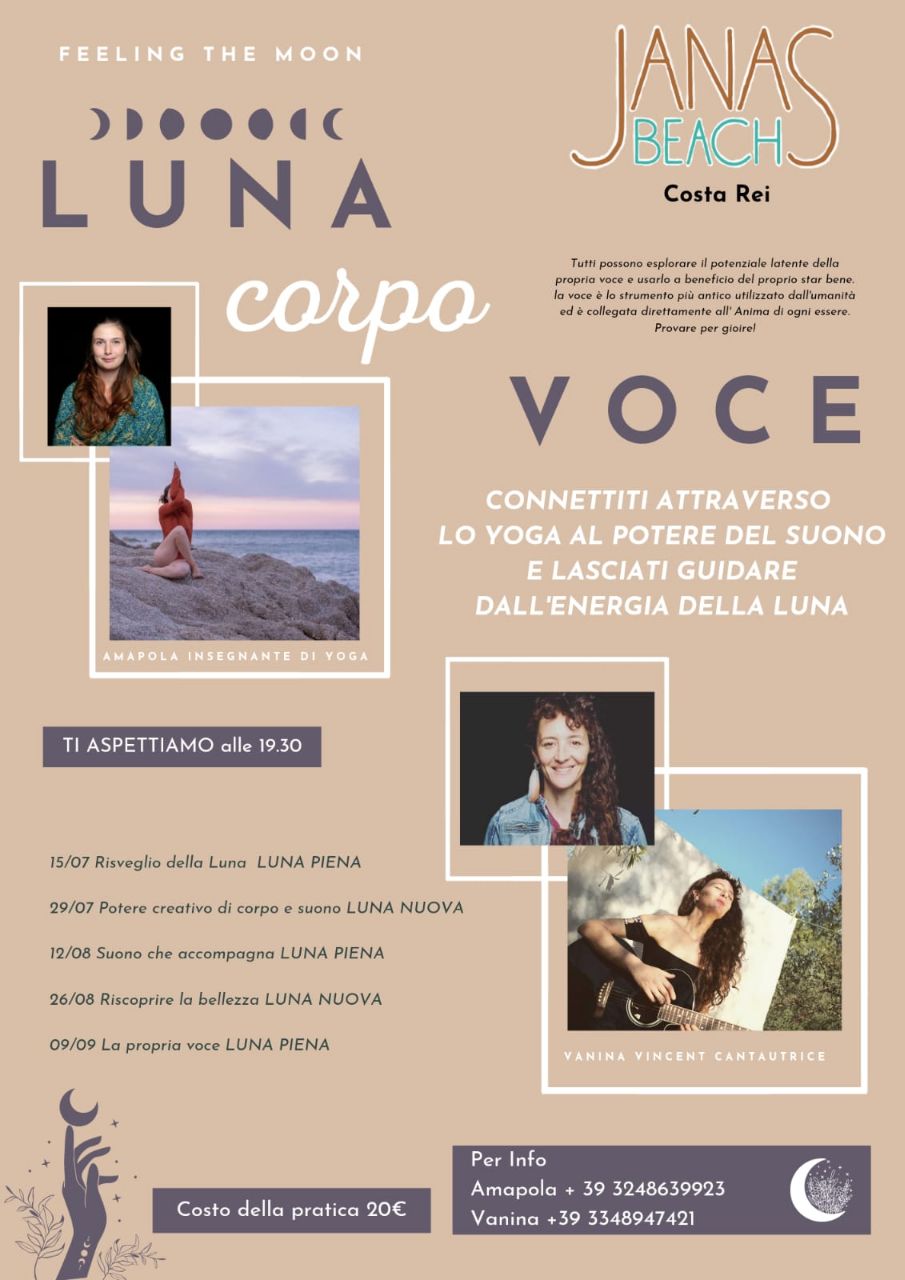 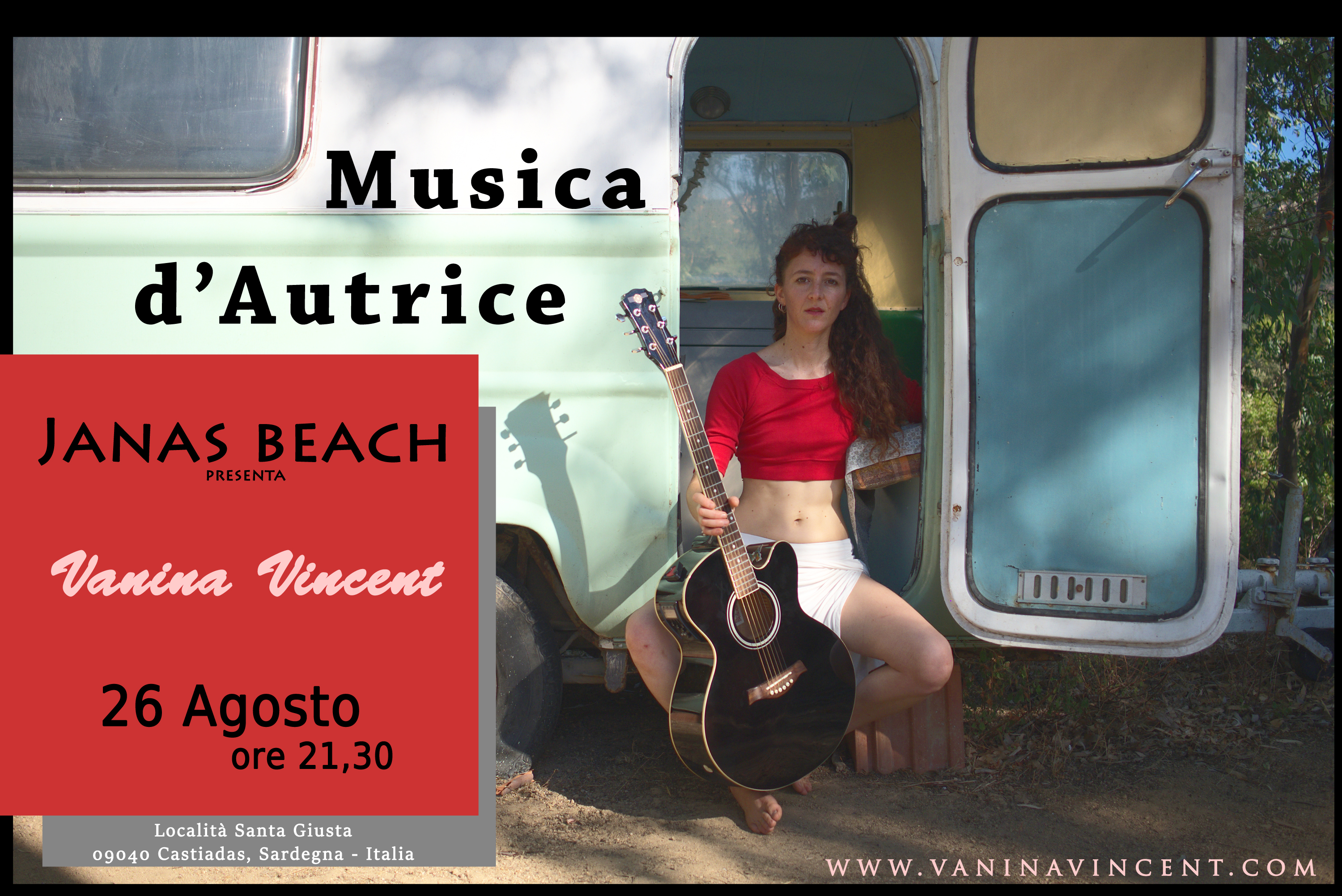 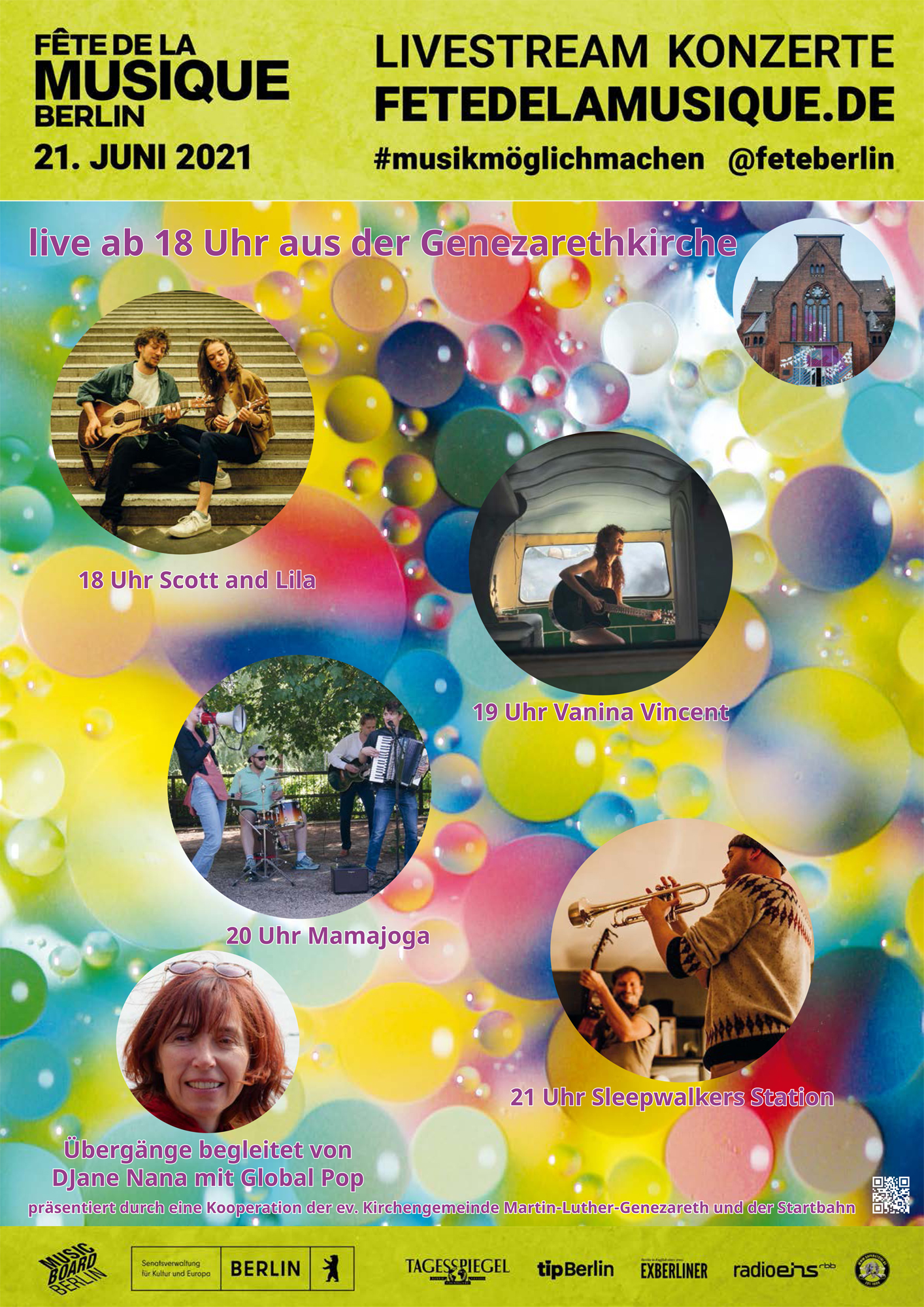 ★★★
November
2020
Enjoy with us! An original video shot in Sardinia 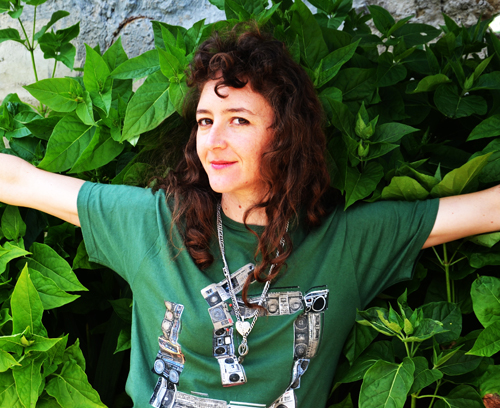 Ask me a MOBS! An original video-song to make a special present

For the 2nd FullMoon of October...

| V E R A | ...florecer a tu manera! A song to blooming your way! "They say that the path is marked on your skin and even if you don't know well what you are hiding, you feel that your steps are heading forward. There is a sun that longs to be in your arms! VERA is true!" FREE!

Every Full Moon I release a new original song from BLOom!

| E L C U A D R O | ...parlami d'Amore!This song is a goodbye journey lived after the departure of my grandfather, a great companion and main advisor in my life. It has such an immense emotional charge that when I wrote it and when I recorded it, they were rivers of tears. It is a hymn to life in all its facets. It is a thank you to the stars and a thank you to the firm step that continues forward. It is my gift from the depths to the souls that fly high.

★★★
September
2020
My September FullMoon single it's out!

| D E S I E R T O | ... y el rumbo lo da el viento! "...two lovers who overcome the fear of being vulnerable become ONE..." September full moon release is a song about trust and be yourself. Under the desert sky two lovers found themselves without any expectation and without the timeline sense.

| U N I M O N D I | This song comes out for the FULL MOON of August, song whose text is almost entirely in Italian and has as its title an invented word. I like playing with words that have sounds that amuse me and that can create alternative mental images. For me, UNIMONDI means "a new unique world" but everyone can color us their own idea of ​​meaning. UNIMONDI has a text that was born in a moment of awareness of the immense separation in which we live today. We are increasingly emotionally distant and alone, we miss the contact, the gaze, the pure exchange and we increasingly feel the world with wounded and closed hearts. In 2020 this distance is accentuated fueled by fear that sees the other as a mortal enemy. Let's give our hands, let's join, let's find each other again! We are ONE! Let's open up to the other! You can always rise again .. letting go! I hope this message can come and be heard which, despite simplicity, has a charge of considerable strength if carried out in our daily reality. UNIMONDI has an original cover by the Florentine artist Maya Boll for the project of artistic interaction between music and painting ENCIENDE EL COLOR DE LA MUSICA 2020 where artists from different countries of the world have designed the cover of each piece of my album in an exclusive association between artistic disciplines.

|A Z U L |This song it's about thoughts happens when you watch the blue sky. I hope you enjoy it!

After years of live concerts and events in Europe and South America, I have recorded my first album in studio. Following an experimental and inclusive inspiration, for the album presentation tour, I have created a music and painting interaction project thanks to which, each song will be represented by a different artist with a drawing inspired while listening to it. The idea came to me because I wanted to merge my music with its visual reflection represented by the artist’s inspiration which freely creates a drawing out of a song. The album has already been self-funded and recorded by Nak’s studio during July and August 2019 in Buenos Aires. It is composed of 8+1 songs in pop/folk experimental style and Italian and Spanish lyrics. The songs have already been delivered to the artists who have two months to create the artwork. The artists have been chosen based on aesthetic research that comprehends different styles and techniques. Selected artists: Ana Jaren (Spain) - Alice Cappellari (Italy) - Georgina Ciotti (Argentina) - Youniverce (Germany) - Viktorija Skafaru(Lithuania) - Ciredz (Sardinia) - Maya Boll (Italy) - Boxi TRixi (Argentina) In 2020 I will present the album with concerts in different European cities. They will be enriched by the visual side coming from the union of creative arts. High quality copies of the artworks, T-SHIRTS and ECO BAGS will be printed and donated to the crowdfunding sustainers. [CHECK THE CAMPAIGN HERE] How many songs are created in one day worldwide? How many of us, 7 billion people, still believe in creativity? Every new-born song tells a story… It incorporates the moment in which was created, its emotion and its purpose... And, in this case, each song has its own artist who has translated it into colours based on what the melody and lyrics convey. Thanks to this experimental fusion I reach a special listener who transforms music and recreates it with colours. After that, the album will be embellished with artistic painting. Experimentation is the basis of every research that I do. “ Lend your ears to the music, open your eyes to painting and stop thinking! Ask yourself if this effort has allowed you to stroll inside a world unknown until now. If the answer is yes. What else do you want?” (Vasilij Kandinskij) “Art is part of our unconscious! The artist needs to express himself! And he has to do it directly! He does not have to express his taste, his own education, his intelligence, his knowledge or his abilities. In short, he does not have to express what he has acquired, but what is innate, what is instinctive[…] I do not believe that painting has to be necessarily objective. On the contrary, I strongly believe in the opposite.” (Schönberg) Creating something (a song, an album, a drawing, a tour, a campaign) involves the risk and the fascination of adventure towards the unknown. Giving life to something previously absent means to believe in and explore its potential. At the very least we follow an ideal of beauty which is authentic because it is our own, and which is an alternative in a world sedated by consumerism. We find different ways to arrive at the same destination: beauty. “If it is true that sounds touch the soul, why should it not be the same for colours?” ( Wassily Kandinsky )

Why record an Album?