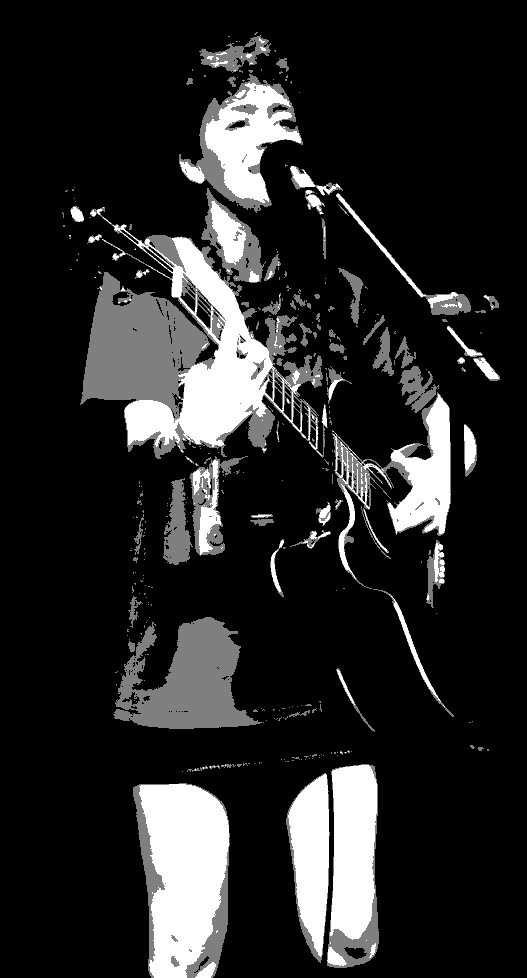 How many songs are created in one day worldwide? How many of us, 7 billion people, still believe in creativity? Every new-born song tells a story… It incorporates the moment in which was created, its emotion and its purpose... And, in this case, each song has its own artist who has translated it into colours based on what the melody and lyrics convey. Thanks to this experimental fusion I reach a special listener who transforms music and recreates it with colours. After that, the album will be embellished with artistic painting. Experimentation is the basis of every research that I do. “ Lend your ears to the music, open your eyes to painting and stop thinking! Ask yourself if this effort has allowed you to stroll inside a world unknown until now. If the answer is yes. What else do you want?” (Vasilij Kandinskij) “Art is part of our unconscious! The artist needs to express himself! And he has to do it directly! He does not have to express his taste, his own education, his intelligence, his knowledge or his abilities. In short, he does not have to express what he has acquired, but what is innate, what is instinctive[…] I do not believe that painting has to be necessarily objective. On the contrary, I strongly believe in the opposite.” (Schönberg) Creating something (a song, an album, a drawing, a tour, a campaign) involves the risk and the fascination of adventure towards the unknown. Giving life to something previously absent means to believe in and explore its potential. At the very least we follow an ideal of beauty which is authentic because it is our own, and which is an alternative in a world sedated by consumerism. We find different ways to arrive at the same destination: beauty. “If it is true that sounds touch the soul, why should it not be the same for colours?” ( Wassily Kandinsky )